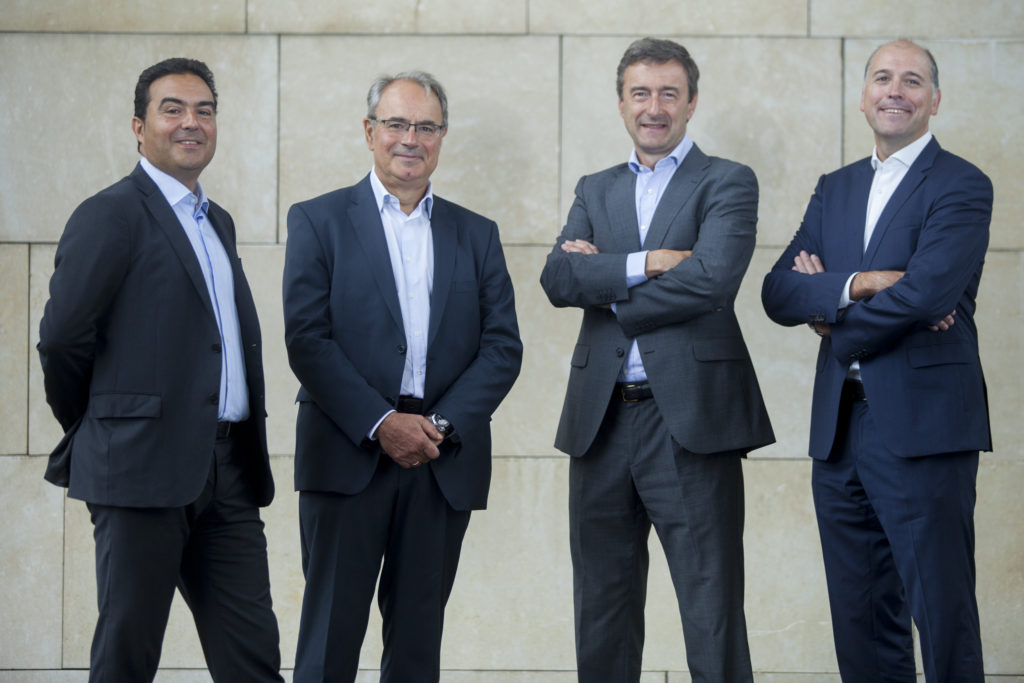 A better economic conjuncture, an increase of  investment by part of foreign funds and a better financial situation of companies propitiated a notable increase of the activity of mergers and acquisitions in Spain that, nevertheless, was not reflected in the Basque Country.

The purchase of  Sáenz Horeca by Guzmán Gastronomy, subsidiary of the South African group Bidcorp, was one of the deals advised by IMAP Albia Capital in 2017.

According to the information published by  KPMG, M&A deals increased a 6 % in the State last year, up to 1.214. The volume of investment, both domestic and foreign, shot up a 162 % regarding to the previous year: from 48.000 million Euros in 2016 to 126.066 millions in 2017. An activity that, according to the company, will support its positive trend in 2018. In the Basque Country, however, the balance sheet was not so positive, in spite of being a region with an industrial activity notably superior to the state average. According to  Zephyr (Bureau Van Dijk), the number of acquisitions of companies in the Basque Country diminished from 135 in 2016 to 103 last year. Even though as Fernando Cabos, partner of IMAP Albia Capital, indicates, the mentioned statistics reflect acquisition deals in the Basque Country, and does not include the Basque companies investment outside.

And as Fernando affirms, once having overcome the crisis, the Basque company is investing in other geographies in order to gain presence and access increasingly to globalized clients, as means of guaranteeing its own sustainability. In this respect, Zephyr indicates that if in 2016 the Basque companies had acquired 135 companies out of the community – 11 of them abroad -, last year this number reached 107, of which 13 were outside.

Critical size
The lack of critical size of the Basque company is, in  Fernando Cabos´s opinion, what limits so much the number of its purchases outside the region and the entry, by means of acquisitions, of foreign investors in the Basque Country. “The Basque company turns out to be, in many cases, excessively small for the pursued profile, both for the industrial investors, especially if they are foreigners, and for the financial investors “.

From his experience, Cabos indicates that, despite the fact that the industrial investor values very positively what the environment of the Basque company offers – skilled and productive workforce, high quality, industrial fabric, network of suppliers, communications, nearness of the administration, etc.- “nevertheless, their aim is to acquire a company on which construct a project of future, to seat their Iberian subsidiary, and a workshop will difficultly fulfill this mission “, Fernando Cabos summarizes.

Last year was a good one for IMAP Albia Capital, with eight corporate deals closed, four acquisition of companies, three  sales and a Structuring and Funding. Among the acquisitions in the Basque Country, we could highlight the advising to an Austro-Iranian group for the acquisition of the manufacturer of transformers Alkargo, as well as for Guzmán Gastronomy, subsidiary of the South African group Bidcorp, in Sáenz Horeca’s acquisition.

With a view to the fiscal year 2018, the company whose headquarters are in Bilbao expects to excel the numbers of 2017, stimulated by the cross-border deals. The fact that Albia Capital is integrated in the group IMAP awards the company a character of global organization, with international presence in more than 35 countries. In 2017, the group closed more than 200 operations, placing among the first five advisers in the Middle Market.