ALBIA CAPITAL PARTNERS has advised Ibérica de Sales, S.A. on the sale of an 80% share of its capital to Minerales y Productos Derivados, S.A. Ibérica de Sales, S.A., based in Remolinos (Zaragoza), is the leading Spanish producer of salt used for de-icing and animal nutrition. The company is also a relevant player in these sectors […]

2013 granted signs of optimism for the upcoming future, although it has again been a difficult year for companies due to market uncertainty which has continued to have a significant impact on corporate decisions and also, in general, due to tighter margins. Regarding the corporate decision field, companies have gained interest in engaging in acquisition […]

Albia Capital Partners has provided financial advice to Metal Smelting, S.A. he assets of the companies under liquidation Fundiciones San Eloy, S.A. and Mecanizados Iketz, S.A, within the framework of an Industrial Plan aimed at business expansion and development process at both companies. Metal Smelting, S.A., with headquarters in Iurreta (Bizkaia, Spain), was created in […] 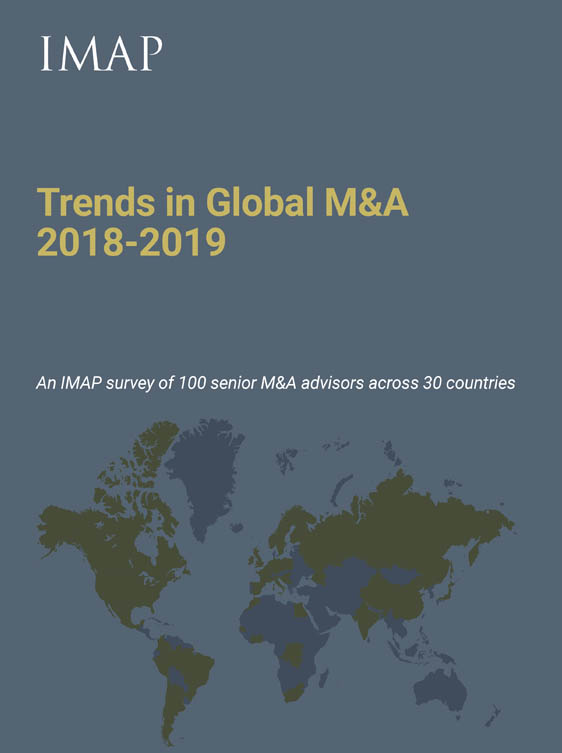 Albia Capital Partners has been the sole adviser to Sociedad de Desarrollo de Navarra in the sale of its majority stake in Estudios de Ingeniería Adaptada, S.L. to Grupo Inser Robótica, which was successfully completed in July 2013. Estudios de Ingeniería Adaptada, created in 1991 and with headquarters in Pamplona (Navarre), provides design, construction, installation […]